​Each year, the San Francisco Nativity Academy Luncheon hosts an inspiring speaker and wonderful meal with our community as a fundraiser for the school. The 6th Annual SFNA Luncheon "Faith, Hope, Love" will be on Monday, June 7, 2021 at 11:30am at the Junior League of Houston. We are excited to welcome Erin Gruwell, Inspirational Educator and Author of The Freedom Writers. To learn more about Erin Gruwell, click on the "2021 Speaker" tab below.

HONOR ROLL
Alva and Tron Allen
Andrea and Scott Davidson
Laurie and Alfredo Gutierrez
Marek Family Foundation
​Keely and Rodney Moore
Daniela and Randy Simpson
Mary and Bat Tucker
​
Corporate Sponsors
Individual Tickets
Individual tickets are available for purchase for $150.
Donations
If you cannot attend the luncheon but would still like to support us, donations can be made online.
2021 Speaker
Erin Gruwell has earned an award-winning reputation for her steadfast commitment to the future of education. Her impact as a change agent attracted Hollywood’s attention, and in 2007, Paramount Pictures released Freedom Writers, starring two-time Oscar winner Hilary Swank as Erin. The film is based on The Freedom Writers Diary, the New York Times bestseller that chronicled Erin’s extraordinary journey with her 150 high school students who dubbed themselves the “Freedom Writers” in homage to Civil Rights activists the Freedom Riders.

By fostering an educational philosophy that valued and promoted diversity, she transformed her students’ lives. She encouraged them to re-think rigid beliefs about themselves and others, reconsider their own daily decisions, and ultimately, re-chart their future. With Gruwell’s support, they chose to forego teenage pregnancy, drugs, and violence in order to
become aspiring college students, published writers, and citizens for change.

Inspired by Anne Frank, Gruwell and her students captured their collective journey in The Freedom Writers Diary. Through poignant student entries and her narrative text, the book records their “eye-opening, spirit-raising odyssey against intolerance and misunderstanding.” Their inspiring story of success is also chronicled in the documentary, Freedom Writers: Stories from an Undeclared War, which features behind the scenes footage of Gruwell and the Freedom Writers from their freshman year to present day.

PBS will be releasing a documentary about the Freedom Writers, produced by Don Hanh (The Lion King, Maleficent, Beauty and the Beast) in the fall of 2018, in celebration of the 20th anniversary of the Freedom Writers’ graduation date.

While Gruwell has been credited with giving her students a “second chance,” it was perhaps she who changed the most during her tenure at Wilson High School. She decided to channel her classroom experiences toward a broader cause, and today her impact as a teacher extends well beyond Room 203. Gruwell founded the Freedom Writers Foundation where she currently teaches educators around the world how to implement her innovative lesson plans into their own classrooms.

Gruwell’s teaching methods from her time in Room 203 have been published in her powerful call to arms, Teach With Your Heart as well the Freedom Writers Diary Teacher’s Guide. Gruwell and teachers she’s trained known as Freedom Writer Teachers collaborated to write Teaching Hope, a book in which stories from “the front lines of education take [the reader] from the anticipation of the first day to the disillusionment, challenges, and triumphs of the school year.”

Gruwell and her students have appeared on numerous television shows, including Oprah, Prime Time Live with Connie Chung, Barbara Walters’ The View, and Good Morning America, to name a few. Their story has earned them dozens of awards, including the Spirit of Anne Frank Award. Erin Gruwell and the Freedom Writer Teachers also collaborated with
Scholastic to create On the Record, an innovative reading and writing program. On the Record uses the Freedom Writer Methodologies to improve students' reading and writing skills, as well as their lives.

Erin Gruwell continues to fight for equality in education and inspires teachers and students all over the world with her work.

RAFFLE
This year, we will have 4 exciting items to raffle during the luncheon. Tickets will be $25 each or five tickets for $100. Limited availability.
Sponsors: 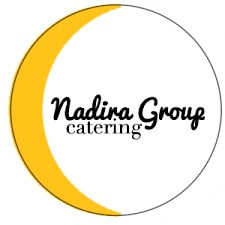 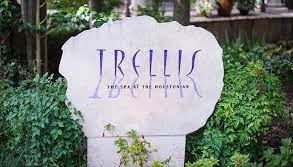 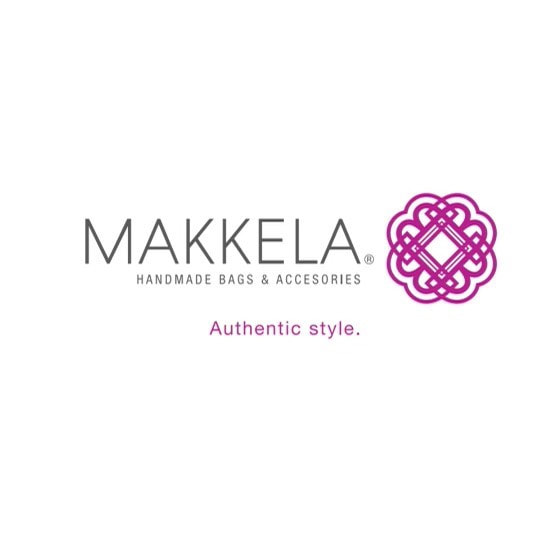 We are currently following all CDC guidelines for Covid protocols. 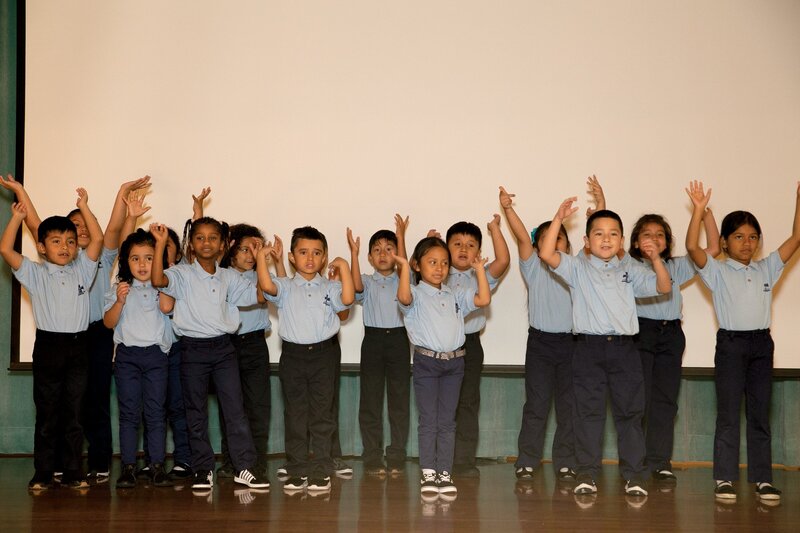 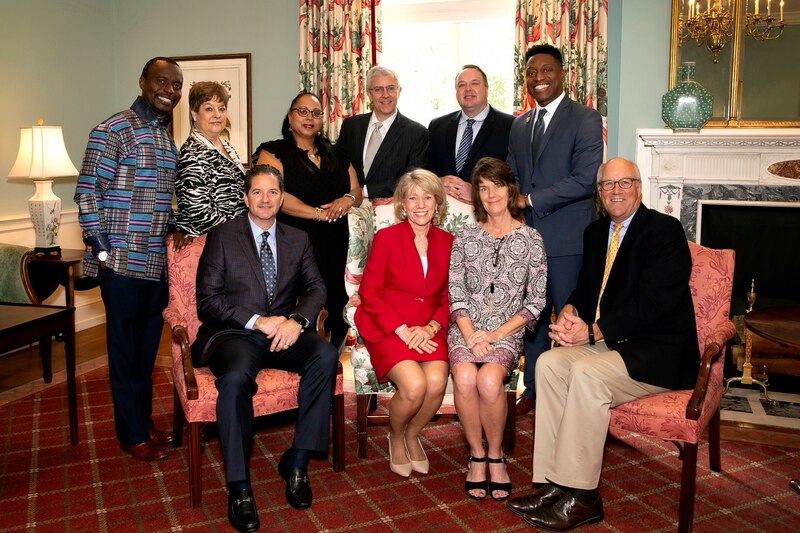